This Providence, Rhode Island five-piece got its start when vocalist Victoria Ruiz and vocalist/guitarist Joey La Neve DeFrancesco bonded while organizing workers at the hotel where they worked. Now, Downtown Boys is one of the most prominent political voices in underground music – and one of the most vibrant, electric live bands on Earth. Their 2017 full-length, The Cost of Living, is available on Sub Pop Records.

Baracutanga is a seven-piece band representing four different countries (Bolivia, Ecuador, Peru, USA) that prides itself on arranging traditional South American rhythms in new and interesting ways, such as huayño and cumbia with Middle-Eastern darbuka or mixing Afro-Cuban bata and Afro-Peruvian festejo with Andean zampoñas, among several other rhythmic combinations. Lyrically and musically, Baracutanga proposes to build bridges between the south and the north, overcoming the barriers of discrimination. Baracutanga’s full-length Importatos was released in 2015.

Friendship Commanders are a melodic punk duo from Nashville, TN. Their first full-length album, DAVE, was released in February 2016. They have additionally released four EPs, and four annual Halloween singles which benefit addiction research and/or recovery resources, all on Trimming The Shield Records. Band members Jerry Roe and B. Arson are committed to making work that promotes conversation around tolerance, equality, communication, and human rights. Their new full length album, recorded with Steve Albini, will be released this year.

Austin Lucas cut his teeth in the world of punk, but over the past decade-plus he has become perhaps the best country and Americana songwriter of his generation and one of the most enigmatic and vital voices in the genre. BBC Radio said of Lucas’ most recent album, Between The Moon and The Midwest, “Sometimes an artist just has a voice that’s so true and so clearly coming directly from the soul that you just can’t argue with it, and Austin Lucas is one of those guys.” His new album, Immortal Americans, comes out this year.

Red Kate is a no bullshit, class conscious punk rock & roll band from Kansas City that includes members of regional and national acts Wayback Machine, Squadcar, River City Revelators, and American Catastrophe. The band’s sound tips a cap to the beer soaked barroom floors of the 70s British Pub-Rock scene and the modern blues-punk sound that has since taken root in Midwest dive bars and basements. 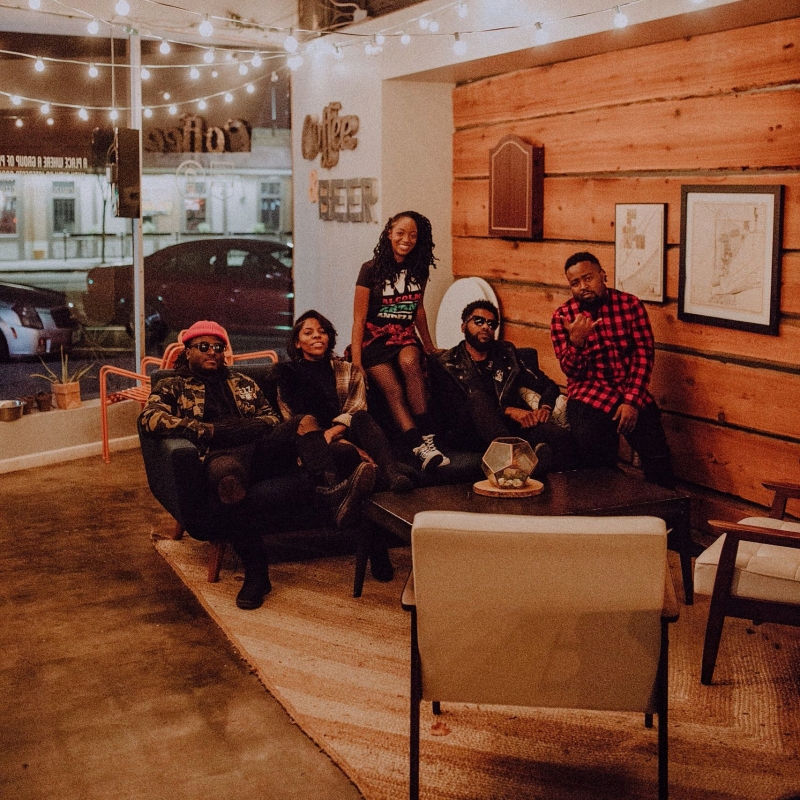 Lovergurl is a Kansas City-based trio whose sound sits at an intersection between synth pop and punk rock. Drummer Brook Worlledge, guitarist Heather Andrews, and keyboardist Stephanie Bankston all serenade their audience with confrontational lyrics wrapped in haunting harmonies and spooky hooks. Described as the city’s “most bracingly political” and “promising” band, Lovergurl was born of a mutual desire to dismantle the patriarchy and have a dance party on its grave. Their first EP, The President is a Sex Offender, was released in May 2017 and is available on Bandcamp.

Kim Kelly is a writer, editor, and political organizer based in New York City. She is a founding member of the VICE Union, serves on the Writers Guild of America, East Council, and is an organizer with MACC (the Metropolitan Anarchist Coordinating Council). She is currently an editor at Noisey, VICE’s music & culture vertical, and her writing on music, labor, politics, and radical history has appeared in the New York Times, the Guardian, Al Jazeera, the New Republic, Teen Vogue, the Chicago Reader, Steward Update, and many others.

Victoria Ruiz is originally from San Jose, CA. She has spent most of her adult life in New York and Providence, Rhode Island, where she learned how to be a grassroots activist, writer, Chicana artist, and vocalist for the bands Downtown Boys and Malportado Kids. She currently works on anti-police militarization campaigns through DSA SF and is a field organizer for the Fed Up campaign – a campaign to hold the Fed and Congress accountable to the Full Employment mandate – at the Center for Popular Democracy.

Erica Smiley oversees the organizing department at Jobs With Justice, which includes local and national campaign work and a team dedicated to developing innovative strategies to expand collective bargaining power. She has authored several articles highlighting some of the organization’s most exciting developments in the New Labor Forum, Dissent Magazine and other publications. She is originally from Greensboro, N.C, and in the past has organized with community groups such as Progressive Maryland, the Tenants and Workers Support Committee (now Tenants and Workers United) in Virginia, and SEIU Local 500 in Baltimore. 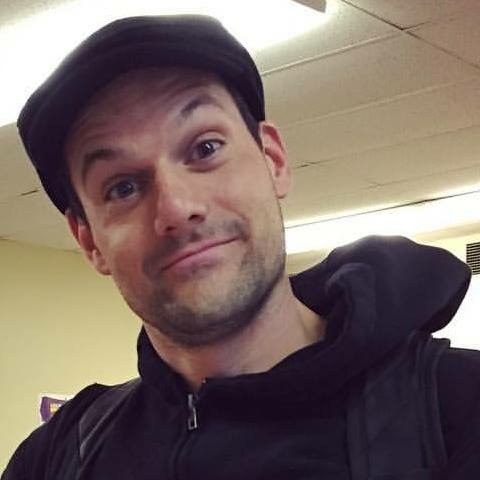 Justin Stein is the statewide Organizing Director for Missouri Jobs with Justice.  He is originally from St. Louis but has called Kansas City home for the past 5 years.  Justin has been involved with social movement work for the past 15 years.  He has done neighborhood-based organizing in New Orleans, student organizing, and electoral work.  At Jobs with Justice, Justin has worked on campaigns to raise the minimum wage, expand access to health care, and protect the right to collectively bargain.

Martin is a fifth-generation Missourian, a prominent local activist and organizer, and a former professional football player with the Kansas City Chiefs, where he was a member of the NFL Players Union. After his football career, Martin followed his father’s lead as a union craftsman and proudly joined the Heavy Construction Laborers Local 663.